The Kitka WILDRiver spans over a length of 16 kilometres and is embedded in the Oulanka Wilderness and in Oulanka National Park, Finland. The Kitka WILDRiver is characterised by extraordinary scenery, being home to features such as spruced flood-lands, pine stands growing on sandy soil and past hills covered by dwarfed tundra vegetation.

The Kitka WILDRiver is offering a unique experience in unspoiled region. In the last years, more and more visitors are heading to this area, particularly from nearby Russia, to learn and experience the sister of the Olanga WILDRiver and the boreal forest in Finland. Visitors can come across the semi-domestic reindeer, great grey owl, and many other nordic species. But first of all, they can enjoy the Kitka WILDRiver. 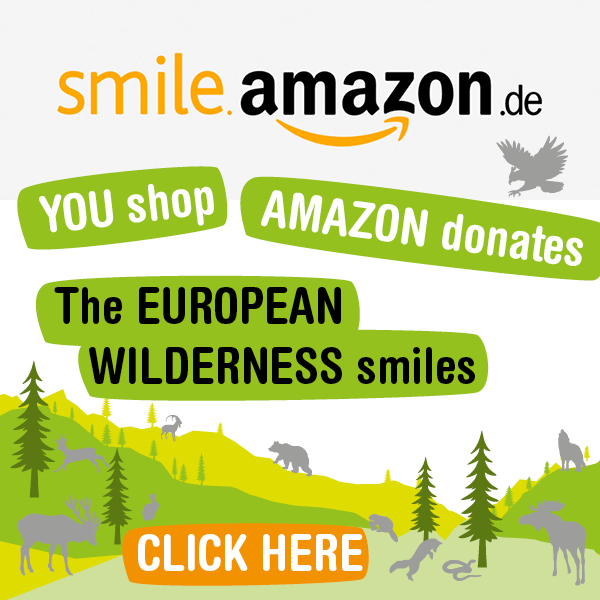